One out of every three couples is affected by infertility.

Infertility has different causes in men and women. For women, the causes include uterine fibroids, thyroid disease, and endometriosis. In men, infertility is a result of low testosterone and sperm count.

Infertility is commonly treated with medications that change the level of hormones to stimulate ovulation in women or increase the sperm count in men.

There is one supplement, however, which can be a solution for this problem. There is an enzyme in a human body that is responsible for energy production. It also protects the body from cell damage. It’s called Coenzyme Q10 — usually known as CoQ10.

CoQ10 can treat a host of problems, including fertility. In this article, we are going to give you all the details you need to know about CoQ10 and how it is beneficial for your fertility.

CoQ10 is an enzyme whose major concentration resides within the mitochondria, also known as the powerhouses of our bodies.

They are fat-soluble antioxidants, which means they protect us from free radicals, which are unstable molecules produced within the body as it  breaks down the food we eat or responds to other external environmental factors.

CoQ10 is our body’s way of protecting itself from external attacks. It reverses cell damage and helps in the production of energy. A healthy person should have a healthy production of this enzyme in their body.

Consequently, CoQ10 can be a helpful fighter for any illness, or its effects could be mitigated if the body is treated with CoQ10 supplements. We will talk about the doses later in this article.

Let’s talk about the two different types of CoQ10:

Its first form is named Ubiquinone, which is derived from the word ubiquitous. Meaning that this enzyme is found in almost everybody tissue imaginable. It is also the oxidized version of CoQ10.

The terms Ubiquinone and CoQ10 are often used interchangeably because that’s the only kind of supplement that is widely present to this day.

It is also observed to be plentifully present on the retail shelves where they are placed as dietary supplements. A lot of people take CoQ10 supplements to counter fatigue, heart disease or just to increase overall levels of energy.

Ubiquinol is a reduced version of CoQ10, which means that it is more electron-rich. A lot of debate has been done as to which form is more suitable as a dietary supplement.

While Ubiquinone has its advantages, ubiquinol is said to be more bioavailable. It is especially recommended for older people who have lost their ability to synthesize CoQ10 and convert its oxidized form to its reduced one.

This post may contain affiliate links. My full disclosure policy is sort of boring, but you can find it here.

CoQ10 has been recommended for a myriad of medical conditions.

We outline a few of them below with just a word for caution: Do not take CoQ10 supplements *in addition* to your ongoing medical treatments.

Always talk to your health care provider before adding any supplement to your diet.

The normal range of Coq10 present in our body is 500 to 150mg. It starts to decrease with age. And then, the body would require supplements to aid in the process of this enzyme’s production. There are certain foods that might be good to increase your body’s levels of CoQ10, but that really depends on your body’s needs.

If you need minimal increments, you can add CoQ10’s food sources, but if you need larger amounts of this enzyme, then you need to go for supplements

The thing about CoQ10 is that it’s huge! It cannot be readily taken in by the body in its solid form. Therefore, the supplements enhance the bioavailability of this enzyme to be absorbed readily by the body.

What type of do you need for fertility

The most bioavailable type of CoQ10 would be suitable for treating fertility. Meaning that ubiquinol, which is the active form of CoQ10, would be most effective as treatments.

Can Coenzyme Q10 Boost Your Fertility

This oxidative damage can be alleviated through dietary antioxidants, such as CoQ10. These supplements reduce oxidative stress and enhance male and female fertility.

Should you take CoQ10 after conception

Research has shown that taking CoQ10 supplements during pregnancy will act as a type of mitochondrial energy booster. This will enhance the good health of the egg and also result in a healthy pregnancy.

Are there any Side Effects of CoQ10 Supplements?

CoQ10 does not have many side effects, even if you are taking it in high doses. However, some people might be sensitive to it. In that case, they might experience:

Who should not take CoQ10?

You should consult your doctor about taking these supplements when you are already on other treatments.

CoQ10 doesn’t react well with other medications. For instance, it might slow down the effect of blood-thinning drugs and, in the worst-case scenario, lead to blood clots.

CoQ10 might also have adverse reactions when taken with insulin and chemotherapy treatments.

Women with fertility problems would benefit well from CoQ10 supplements. As said earlier, it helps in alleviating oxidative stress and thereby maintaining the egg quality. It also helps to stimulate ovarian response and assists in countering ovarian degradation.

CoQ10’s supplements for boosting fertility should be in doses of around 100 to 600mg.

When should I take CoQ10?

You should take CoQ10 after a meal containing a fat source. The ideal time for it is in the morning.  Avoid taking the supplement right before sleeping as it might cause insomnia.

Male infertility means that a man has little chance of impregnating a female partner. It usually depends on the quality of the sperm. In addition to low sex drive and erectile dysfunction, the following aspects of sexual function and sperm quality can affect fertility:

Infertility can have multiple causes that can depend on genes, general health, fitness, disease, and dietary problems. However, some of these issues can be effectively countered if you can make your body physically healthy.

In that regard, CoQ10, which is responsible for generating energy in the body, has a profound role to play.

How does CoQ10 Impact Sperm Count and Sperm Motility?

The number of immobile sperm is also decreased with the ubiquinol treatment.

Is there research for the efficacy of CoQ10 and fertility?

Oxidative stress negatively affects spermatogenesis and is a significant cause of fertility problems in men. In oligospermia, sperm contains less than 20 million sperm cells per milliliter, while there usually are 30 million per milliliter.

There are a lot of studies that mandate the use of CoQ10 to solve the issues with fertility. However, none of them have really called these supplements to be an alternative for widely accepted medical treatments.

With that being said, there are cases that hugely benefited from the ubiquinol treatments. One such study is as follows:

A study was conducted to determine whether ubiquinol helps against oligospermia. During the study, 60 men (20-40 years) with oligospermia used 150 mg ubiquinol per day for 6 months. This resulted in a 53% increase in sperm count, with significant improvement in sperm motility.

In men, the ideal dosage for this supplement is 200 to 300 mg to boost sperm count, density, and motility.

When should I take CoQ10?

Take the supplement after a meal, and avoid taking it right before sleeping. We would say that you take this drug during the day, but some people sleep during the day, and so for them, the ideal time would be at night when they are awake.

CoQ10 can be the solution for all your medical issues. It provides the body with enough energy to prevent degradation in health. If you are facing problems in conceiving, then CoQ10 supplements might be something to try before invasive procedures

There is considerable research that supports the efficacy of COq10 in increasing sperm count and mobility in men and egg quality in older women. 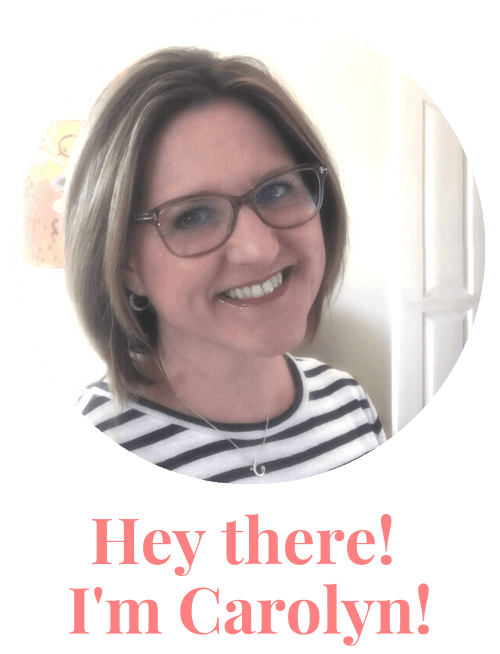 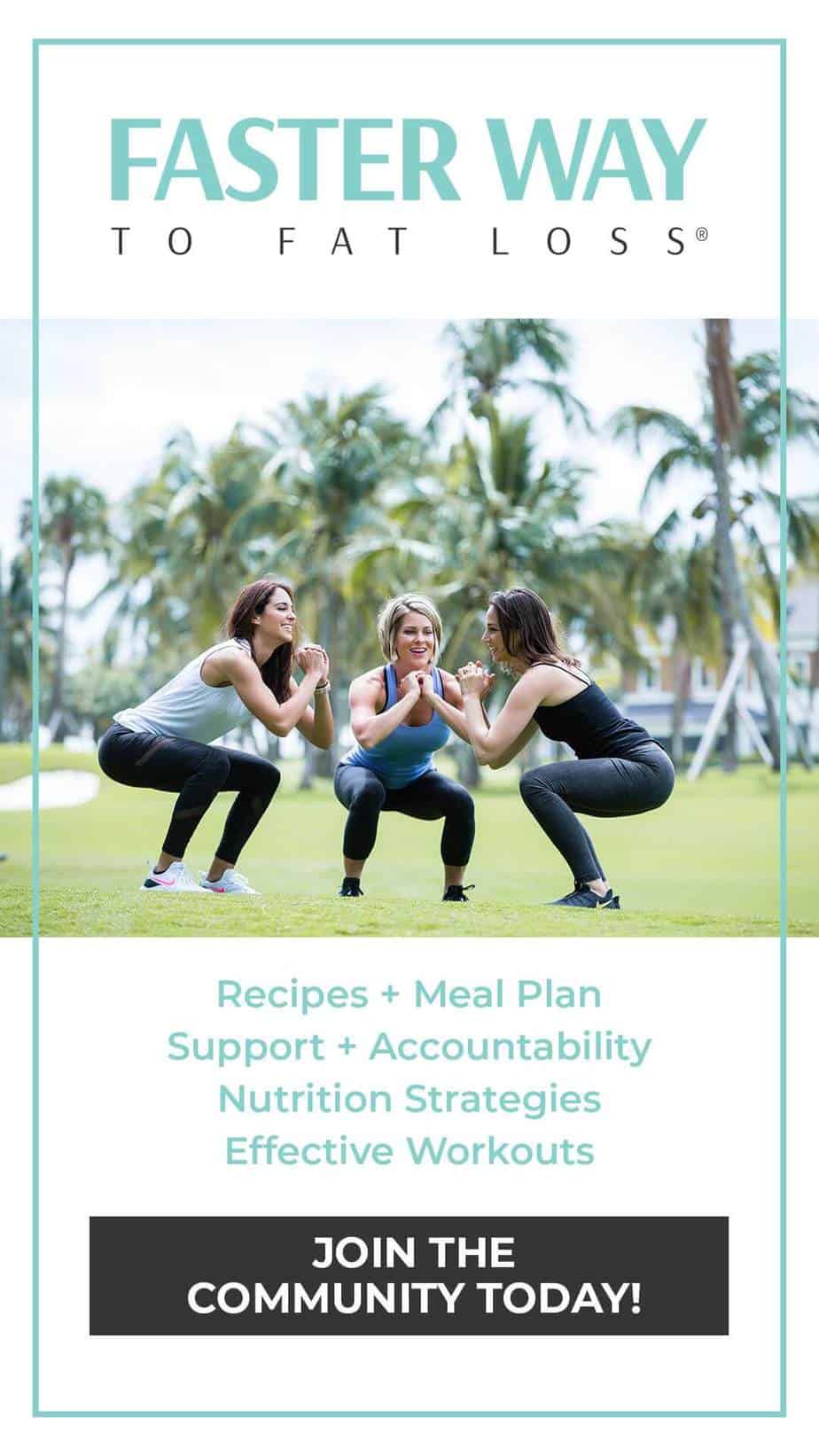 Check Them Out Here
5 shares